Some Of Them Were Never Unprepared 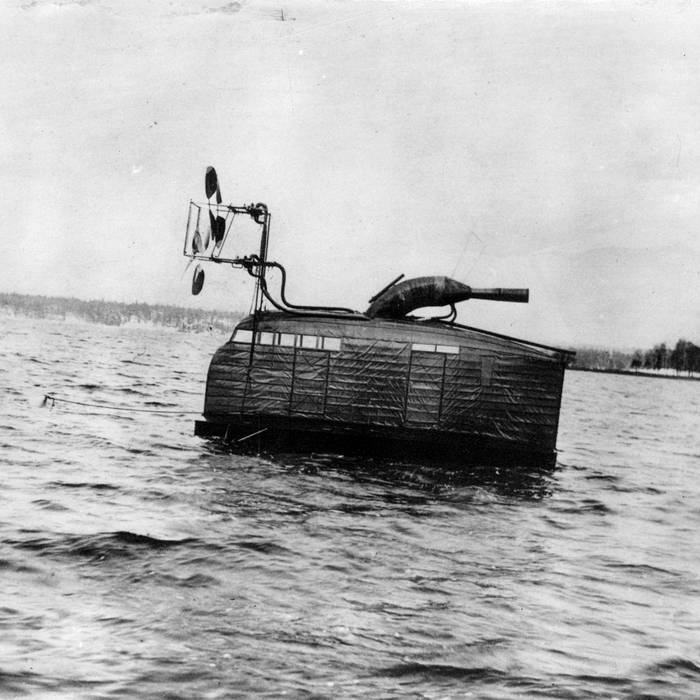 johnnypaddock This record is astounding. Even with so many musicians involved, it never sounds too busy. The atmosphere is hypnotic with sounds coming from all over the place. Part II is a work of genius. A few minutes in, a serious beat picks up that never relents, and they just keep adding layers to it until the very end. Amazing! Favorite track: Some Of Them Were Never Unprepared Part II.

As a musician, I've been curious for many years of how collective musical practices can provide a sense of weightlessness, as well as how a focused interplay can blur the lines between musicians and sound sources and create reconfigurations of the relations between the two. I have also tried to explore these observations in depth in some of my composed music: during 2015-2017 I experimented with ways to surprise and destabilise myself in the solo format within the compositional framework of pole of inaccessibility (released as THT1, 2016), by way of using an unprepared piano and a Korg MS20 synthesizer.

In the piece featured on this release — Some Of Them Were Never Unprepared — I wanted to explore similar processes but in the context of an ensemble. Influenced by, e.g., gamelan, krautrock, and the music of Tony Conrad and Arnold Dreyblatt, I wrote the piece during 2020 and 2021 and it premiered at the Stockholm festival Svensk Musikvår in March 2021.

I tried to create an environment wherein each of the performing musicians would attain a state of intense focus (on their own striking, plucking and bowing tasks). At the same time, I wanted the musicians to be somewhat forced to listen closely to the whole, and possibly to get lost in the sound of the ensemble.

The compositional method that I used was to structure most of the rhythmical and tonal material in unison or in a few groups, and mainly use instruments with preparations (which in some cases would gradually move on the strings). My ambition was that this would create a difficulty for the musicians to distinguish all sound sources (not least their own ones) at all times, and that this uncertainness would establish a particular kind of concentration and collective bond that in turn would result in a sound world that would feel open and non-proclamative to a listener.

The music was especially composed for, and arranged and performed by an ensemble consisting of 13 musicians, based in Sweden and Greece, who are active on the scenes of experimental jazz, contemporary classical music, folk, rock noise and various forms of improvised music. Their musicality and devotion have been crucial in order to make the piece come alive and to sound like it does; their performance and presence provide the flesh and blood that is needed. The album was recorded and mixed by Niclas Lindström at studio Atlantis Grammofon, and mastered by Mell Dettmer, both to whom I am very grateful.

I imagine two lines in this music: one is horizontal, it has no defined start and it goes on forever, ad infinitum; the other one is vertical, it starts with the human flesh attached to various sound sources (plucking, bowing, striking them) and it stretches upwards, carried by the sound.

Produced by Alex Zethson.
All music composed by Alex Zethson, and performed and arranged by the ensemble.
Recorded March 24, mixed April 29-May 3, 2021, at Atlantis Metronome, Stockholm.
Engineering by Niclas Lindström. Mastering by Mell Dettmer.