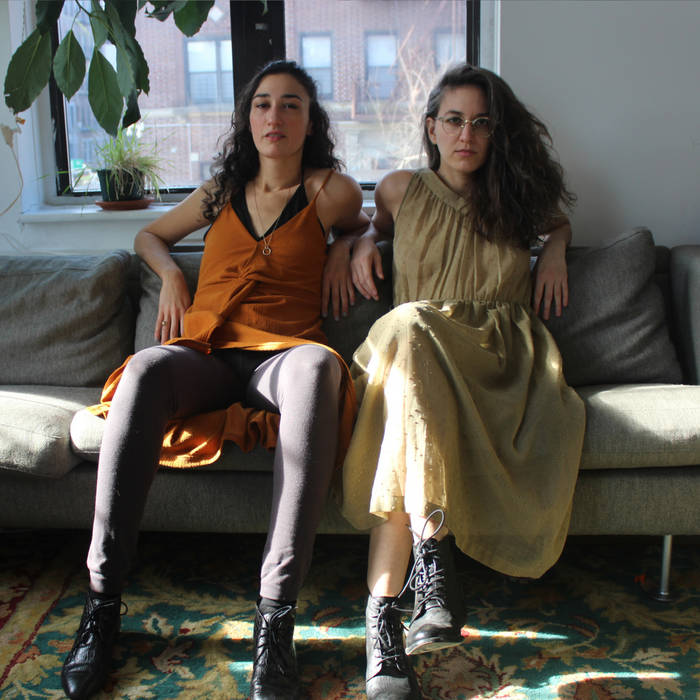 Mighttheone Let's take the idea of all these sounds being the product of violin. Well, it's not an idea, it is the truth, then, an established idea of what that would sound like appears. This, in some ways, defies that expectation or extends the possibilities. The potential and the the reality combined, the belief creates the disbelief, it is but also isn't. Constructions are these, song titles as implicit of the motivation, but only suggestions. The Oracle as an idea to invoke the idea of.

Joanna Mattrey & gabby fluke-mogul, two of the most radical & revolutionary New York-based improvisers, join forces in the birth of Oracle. Rejoicing in the strange magic of sound, the duo weaves together new worlds while simultaneously destroying the ones that no longer serve them. Oracle is a declaration, a remedy, and a revelation.