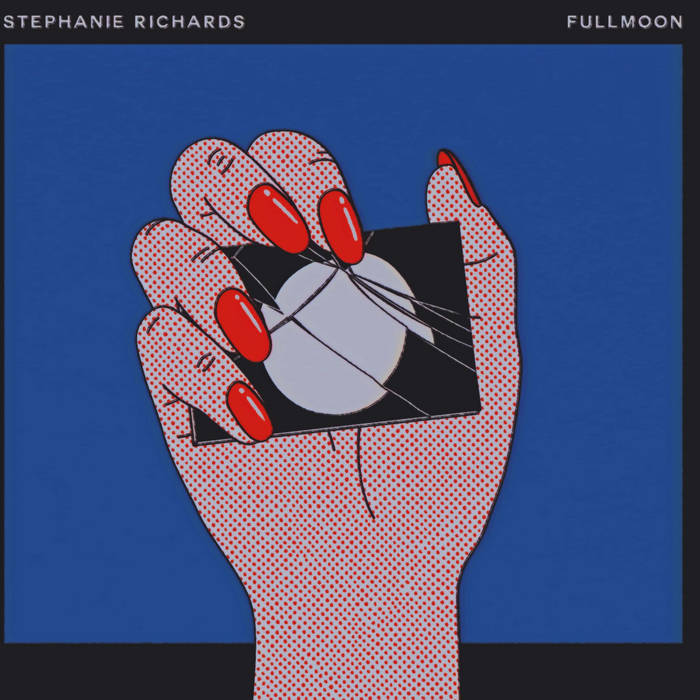 An extremely interesting experimental record of free improvisation and electronics from the duo of Dino J.A. Deane and trumpeter Stephanie Richards, whose work with Henry Threadgill and Butch Morris is felt in these pieces where Richards explores resonance in brass and percussion as Deane samples and manipulates her playing live; an inventive and effusive album.