Fujiwara / Goldberg / Halvorson: The Out Louds 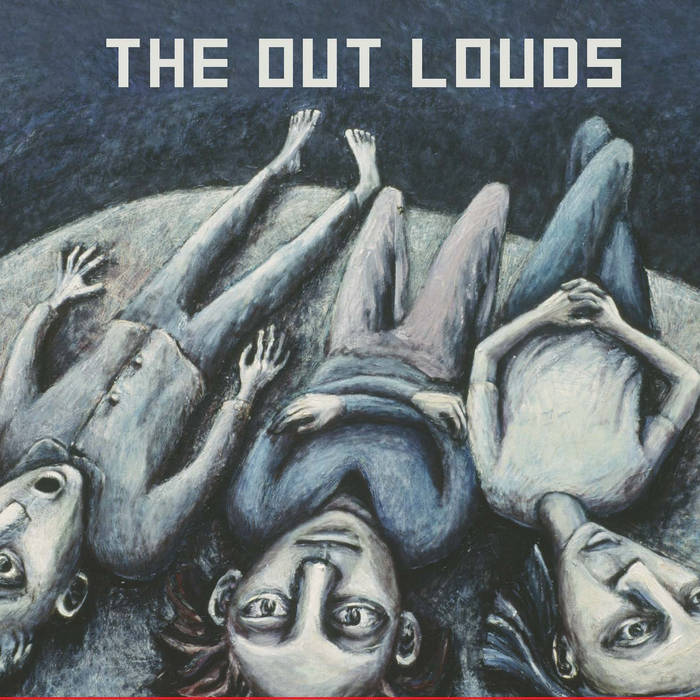 The Out Louds is a new formation of three accomplished improvisers: clarinetist Ben Goldberg, guitarist Mary Halvorson and drummer Tomas Fujiwara. While improvising ensembles usually work within a style, The Out Louds seem to be living up to their name, literally
“thinking out loud”, seeking different ways to meld their musical thoughts. Distinct approaches arise everywhere here, whether it’s a lead voice establishing a distinctly odd tack or supportive bits that wander far afield, sometimes almost immediately. It’s apparent from the first track, as Goldberg initiates “Starry/False” with an ascending phrase around which Halvorson begins to present lines that initially agree then diverge. “False Goat’s Beard” covers tremendous ground, ultimately arriving at mere wisps of evanescent sound when Goldberg lowers the
volume to the point where his clarinet seems to be whispering secrets. “Yellow Queen” has Halvorson playing tentatively, sounding like she’s literally looking for something she hasn’t heard yet; when Goldberg enters, his sound is so liquid as to suggest the sound may be found underwater and Fujiwara’s distinct taps seem to be measuring depths.
Stuart Broomer